I studied Ceramics at Wimbledon and Camberwell Art Schools, graduating with a BA Hons in 1996.

My work is both decorative and functional: simple shapes which make sculptural groups. I’m inspired by Giorgio Morandi’s still-life paintings and want my work to have the same harmony of form and colour.

My vessels are thrown on the wheel using white earthenware clay. I developed a semi-matt earthenware glaze, smooth to the touch, to which I add oxides and stains to obtain a wide spectrum of colours. 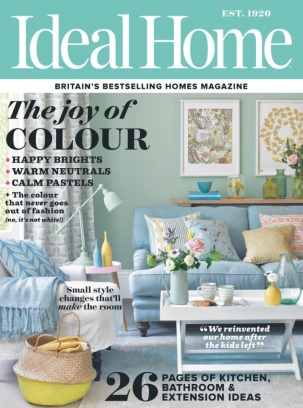 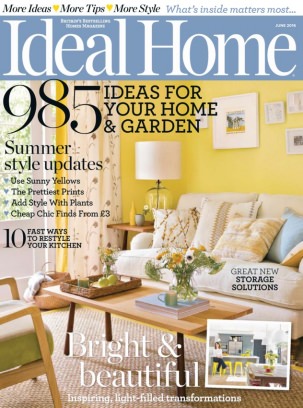 Sign up for my occasional newsletter about upcoming events and galleries where you can see my work.